Ivory
I like elephants. I consider them majestic creature worth our efforts to save them, but we are going about it the wrong way.

We can do this by providing money for a large, professional police force, in Africa, like our National Park Service. These forces will be used to conduct patrols to arrest poachers. Next, we go after the wholesellers of ivory by seizing their equipment and financial assets. Lastly, we go after the people purchasing illegal ivory on the black market, by imposing hefty fines.

Second, we make the elephants and the parks where they live financially successful for the local residents.

We do this by building facilities to employ the local residents. These facilities can be hotels for visitors, guide services in and around the parks, retail stores selling gifts, artist proving unique items, and ...

Third, we harvest the elephants.

Yes, that's right, we allow visitors to kill several elephants every year. This could be done by having wealthy individuals pay hefty fees to hunt in these parks. For additional money the hunter would be able to keep the trophy.

Needless to say, this would never happen. It's so much easier to burn millions of dollars worth of ivory and other illegal trophies.

Oooh, there's all that corruption, in Africa, too.

Ammunition
You and your family need more ammunition

Bet Y'a
They will make more then ten

Double Standard
What's so sad about this incident.

Extinction
This is worrisome, but ...

Alphabet, Goggle, YouTube, or whatever its called has banned firearms-type videos.

No worry, there is an alternative.

Ha, Ha, Ha
I am told, 'The Perfect Acquisition Contract is One Contract Modification Away.'

The college is getting rid of the knight, but they will keep the nickname 'Crusader' then they will use a purple shield with HC, for Holy Cross, as their new image.

Because, ... The knight “inevitably ties us directly to the reality of the religious wars and the violence of the Crusades.”

What do they think a shield will do? A purple one at that.

Koch
I like Libertarians, but I also hate them, too.

They forget our country belongs to its citizens, not its illegal immigrants

Losing
Folks, bump stocks turn good ammunition into worthless smoke and noise. They are useless for survival and anything else. Sane folks would avoid them like the piece of sh*t that they are.

They are parts for a semiautomatic rifle. Banning them would be one more step down the road towards a complete firearms ban.


Minorities
If you are a minority in your neighborhood, you need to be moving.

Take my word for it.

Routine
Even during peace, our military faces death

South Africa
One of the ways, the South African, so-called, blacks brought down Apartheid was to disrupt the educational system.

Training
The nature of combat has been changing, gone are the days of open terrain and set-piece battles, so our nations will need to learn how to win in a dense urban environment.

You and your family may be unwilling training OPFOR (Opposing Forces) for the military.

Weapons
That's right. Anything can be a weapon, including a space tugboat.

Watchdog
It sad to see a, former, great organization fall into decay, like the ACLU

"Time to stop laughing at Bloomberg. He’s starting to win, and he and his rich buddies can basically end us. The only thing we have as a defense is each other, and it’s absolutely imperative right now to keep NRA strong."

"It was the Seventies, after all"

"The price we paid at the local grocer never indicated what the farmer got for growing the crop."

"The two Democrats demanded that Shalala explain the donations to Republican and apologize to the Democrats who faced the Republican challengers to whom Shalala contributed, and said she needed to contribute an equivalent amount — about $41,000, including the PAC money — to the Miami-Dade Democratic Party."

"She was made aware that it was an intimate conversation in a sacred space of sisterhood and fellowship." 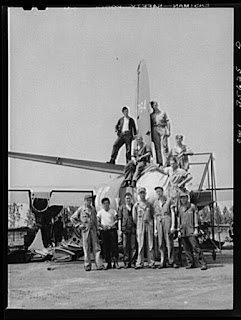 The men of a mobile unit of the 25th service group 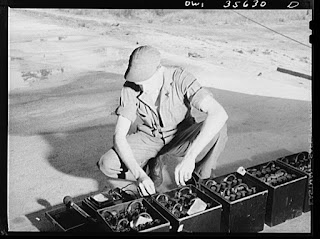 Private Ed A. Proudfoot, electrician with a mobile unit of the 25th service group. He is twenty-nine years old and comes from 199 East Hazelwood Avenue, Rahway, New Jersey. He worked as an electrician on the Pennsylvania railroad. 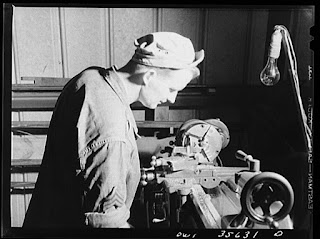 Sergeant Robert Steele, machinist with a mobile unit. He is thirty years old, married; his home is at 2243 North 6th Street, Philadelphia, Pennslyvania. He used to work as a machinist at the New York Shipbuilding Company in Camden, New Jersey 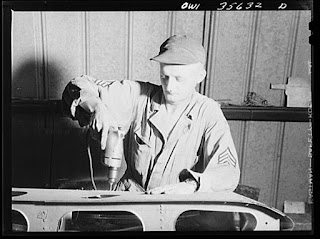 Sergeant Glenn A. Zimmerman, sheet metal worker with a mobile unit. He is twenty-nine years old and comes from 1105 Ellis Street, Stevens Point, Wisconsin. Before joining the Army, he worked as a milkman. 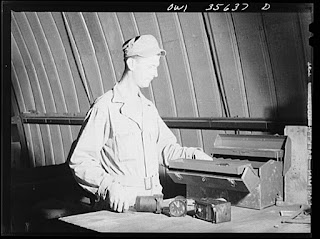 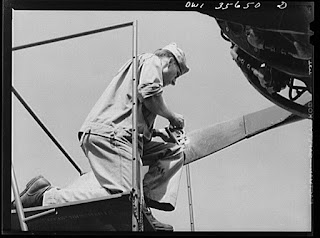 Private Philip A. Zilinsky, propeller specialist with a mobile unit checking the pitch of a propeller. He
is twenty-eight years old, comes from 905 East 141st Street, Cleveland, Ohio, where he worked as a draftsman for the Standard Oil Company 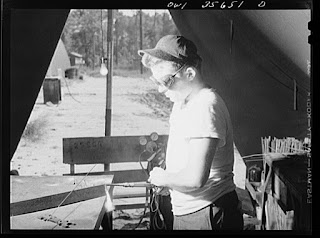 Sergeant Richard A. Walton, a welder with a mobile unit. He is twenty years old, and came into the Army right out of high school. His home is at 343 Long Road, Wilkinsburg, Pennslyvania 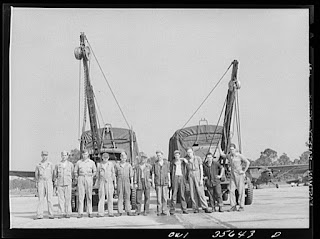 A mobile unit of the 25th service group with its trucks 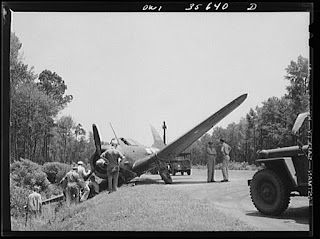 Heya i'm for the primary time here. I came across this board
and I in finding It really helpful & it helped me
out a lot. I hope to offer one thing again and help others like you helped me.