The terminator robot will probably be patented, too

China
I hate the idea of 'Boogie Men' because they can be used, by the so-called Deep State, to manipulate the people.

Disarmament
Let me get this straight, ...

- Over half of all firearms' deaths are suicides

- Only 20% of Australian firearms were turned over to the government, in 1996

- We must have laws that keep Americans safe from gun technology that the Constitution’s framers never foresaw, from manufacturing techniques to laser gun sights to automatic weapons.

- Plus, the author wants to ban all civilians from owning, carrying, and using firearms.

There's a whole lot of stupid in this opinion piece.

Firearms
I have nothing more to add.

Prices are going up.

Who gets the 'extra' money?

Narrative
In their effort to discredit the president, the Left has discredited themselves.

The village isn't going to respond when the boy really cries 'Wolf!'

Mitt
He's probably a good guy, worried about the future of our country, concern about the working family, and ... willing to compromise to get stuff done.

We have been compromising for far too long

Space War
Like nuclear war, a war in space will be catastrophic on many different levels.

It's coming down in early April, give or take a week, in Michigan

Yellow Rectangles
We, as a nation, need to watch for anti-Semitism because all religions are equal under the law.

"Every time Marxism has tried, it resulted in abject economic collapse or a repressive police state"

"How many are you giving money?"

"Screening for prostate cancer does not save lives, and may do more harm than good, ..."

"It’s time to sit down and have a little talk." 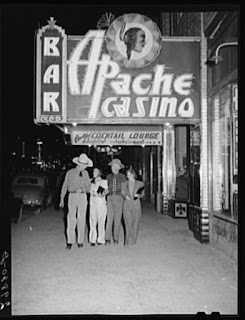 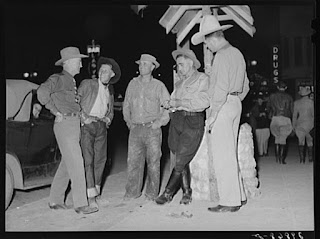 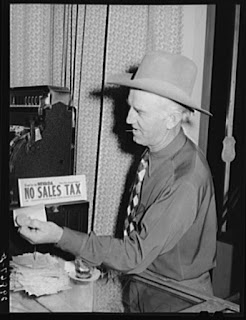 Paying the check in restaurant 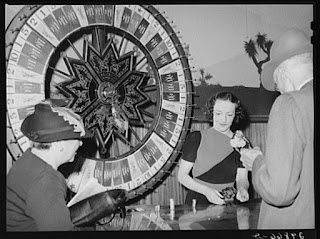 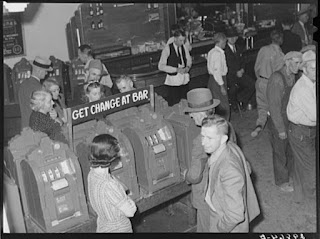 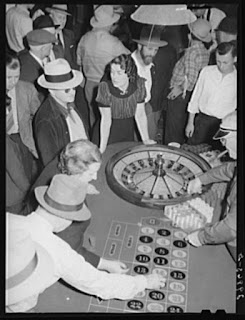 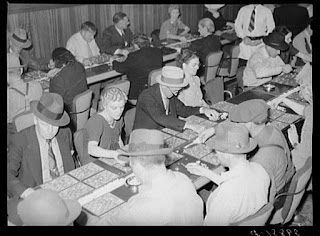 I really like what you guys tend to be up too. This type of clever work and exposure!
Keep up the excellent works guys I've incorporated you guys to my personal blogroll.