Billionaires
In our country and many others, the poor live a life of luxury unseen by even the rich, of over one hundred years ago. We can personally communicate with anyone (well, almost anyone) on this planet, instantly with a telephone call. We can drive, on a moments notice, to either coast in a few days and fly to Europe in eight to ten hours. We can eat fresh food, out of season, eat animal protein at every meal, and store a years supply of food in our homes. We can ... The list is endless.

This wealth has been brought to us by mechanization. Our factories pump out untold riches, such as towels, bed linen, clothes for every season, shoes for every fashion, and ... Again, the list is endless.

This mechanization has allowed us to become wealthy. It has even allowed some people to become billionaires, like Bill Gates, Elon Musk, Mark Zuckerberg, Oprah Winfrey, and many others.

For some, like Warren Buffet and the Koch Brothers, they own or run companies that make things.

That's right; they have bought companies or inherited companies, started by other people, that produces some of the riches that we enjoy.

For others, they have started companies that provide a service, like Ms. Winfrey. She produces entertainment. Mr. Zuckerburg's company distributes advertisement while Mr. Gates' company produces a product called software to run computers.

Large technology companies, like AOL, Yahoo, Google, and others have replaced the library, postal service, and other traditional services.

What would happen, to these people, if someone turned off the electricity?

Would they continue to be billionaires?

If they couldn't be billionaires, what would you and your family be?

$4.5 Million
How about you run for President, a few more times, Mr. Bloomberg

The next thing you know, they'll discover Brits can buy kitchen knives on Amazon

Do we also punish the law abiding because legitimate tools can be used for criminal purposes?

Amazon, Too
Yeap, I want a company to have the ability to open my car, especially with all the recent data breaches.

Fake News
They made me look!

Knives
They efficiently cut of our food into little pieces, so we can eat.

All we need to do is ban firearms and school violence will immediately stop.

Measles
Just so you understand, ...

Punishment
Some members of the Black Liberation Army kill two police officers, in 1971. At least one is convicted but can't be executed because it's against the law.

That'll teach all those radicals, no matter their color, a lesson.


Sears
Let me get this straight, the bossman wants the company to sell the crown jewels, to his hedge fund.

If I did this at work, they would arrest me, convict me, then throw me under the prison because I would never get out, until I died.

Security Services
Repeat after me, ... The Police don't have to respond to your family's emergencies.

Selfish Act
This is why I prep, to take care of my family, not yours

Slavery
It's simple. If you can't strike, then you're a slave

Terrorism
As the days pass, it looks more and more like mental illness.

Unemployment
These last few years, have been hard on the economy.

I bet you never thought we would be discussing the dangers of low unemployment?

Yeti
Before I begin, ... I'm waiting for the 'rest of the story' because I haven't heard the whole story, yet.

Someone suggested selling your Yeti products on e-Bay. This will cause the company to loss money because folks buying a used product, really an already purchased product, won't buy a new item, staving the company for cash.

"Next time around, if the shit hits the fan and there are going to be mass graves, I fully intent to be filling them, not lying in one."

"New York is a criminals wet dream. NY banned less than lethal pepper spray, they banned non lethal tasers, and getting a concealed permit to carry a sidearm is next to impossible."

"The EU decision could have global ramifications, according to Prof Nigel Raine, at the University of Guelph in Canada: “Policy makers in other jurisdictions will be paying close attention to these decisions. We rely on both farmers and pollinators for the food we eat. Pesticide regulation is a balancing act between unintended consequences of their use for non-target organisms, including pollinators, and giving farmers the tools they need to control crop pests.”"

"The university-run program also costs much more for students"

"The U.S. economy slowed in the first quarter as consumer spending grew at its weakest pace in nearly five years, but the setback is likely temporary against the backdrop of a tightening labor market and large fiscal stimulus."

"... the politicians are also discussing many other models of social security, rather than just basic income"

"Two mass murders took place within 48 hours this week. Both attackers were adherents of extremist ideologies. Both terrorized people. But one of these two attacks was clearly terrorism, and one was apparently not. What’s the difference?"

"Overrated and obscenely priced. No loss." 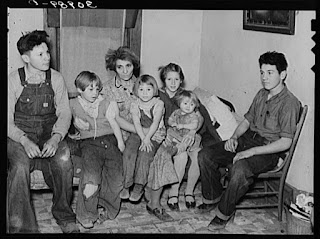 Family of John Baker, a farmer. 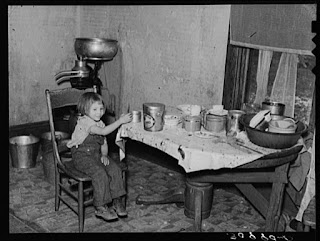 Daughter of John Baker in the kitchen of the farm home 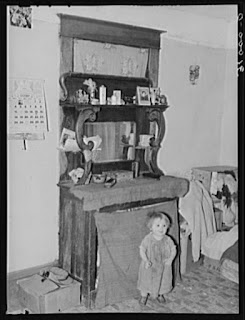 Baby in front of dresser in John Baker's farm home. 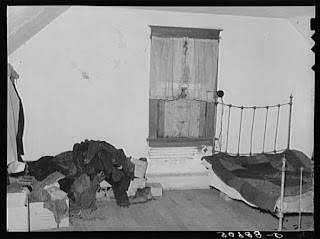 Very good blog you have here but I was curious
about if you knew of any message boards that cover the same topics discussed here?
I'd really love to be a part of community where I can get opinions
from other experienced people that share the same interest.
If you have any recommendations, please let me know. Appreciate it!