Juneteenth
On this day, Slaves were freed by a Republican-led U.S. Military. The Freedmen and Freedwomen quickly started an annual celebration to commemorate this day.

A day that many people have failed to accurately remember.

Charity
I guess folks are starting to realize, ...

The federal government doles out millions of dollars in charity every year, food stamps, Section 8 housing, tax breaks for businesses, and, many others, even for rich folks.

They don't need to donate to charity.

Them boys need to go to prison for the rest of their lives.

Mental Health Problems
We will probably start seeing similar mental health issues, in the next few months, in our gun-free zones, such as schools, malls, grocery stores, and any place with two or more people.

Some folks still don't approve of the cure.

Socialists
Margaret Thatcher is famously known to have said, “The problem with socialism is that you eventually run out of other people's money.”

The other people leave town, so Socialists can't get their money.

Words
You know, ... One or two people talking crazy isn't a big deal

One, two, or ten million people talking crazy is dangerous for you and your family.


Overheard
"I wouldn’t count out the possibility of the original unscrubbed report emerging from deep inside the FBI itself."

"Stone and Caputo’s conspiratorial claims don’t come out of nowhere, on the contrary. The Washington Post has examined the records two men had cited as the reason for suspicion, and they show that the man who approached Caputo and Stone is actually a Russian national who has claimed to work as an FBI informant."

"... a computer-science major, was the only member of the class who had ever fired a gun."

"You know, those same areas where your party has systematically disarmed the population over the decades? In other words, even if people in these areas were willing to rise up and try to respond with violence, the worst they could manage, as things currently stand, would be the riots we saw throughout 2016 and 2017. Let me ask you, Rep. Pelosi, how much was accomplished by those riots?"

"The nine dynamics are mutually reinforcing." 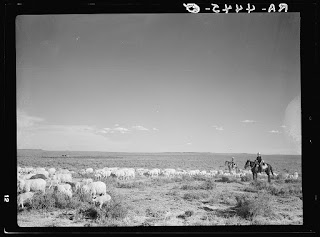 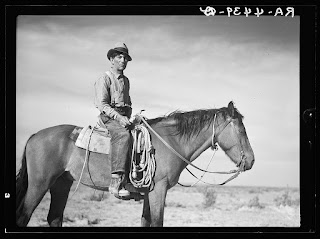 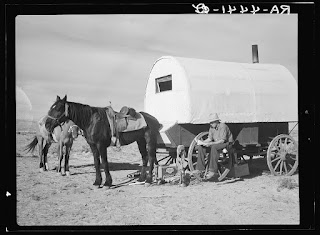