Disarmament
In the beginning, laying down your weapons for Peace seems like a good idea.

Your nation's peoples are able to finally give up the ruinous quest to protect your country from hostile countries. The money, previously spent on weapons, is now able to be used to build hospitals, schools, and other important national projects to help the citizens. Manufactures are able to design and build better products for the home and hearth, not for the battlefield. Medicine will be able to focus on preventing diseases, not putting soldiers back together. Lastly, families will see their parents grow to old age, their children live to have children, and their neighbors' families grow larger.

There will always be people that want to subjugate you and your family.

Laying down with the Lion will require the Lamb to be armed to protect their flock.

He didn't use a firearm. The security services couldn't stop him. He wasn't motivated by religion.

In other words, you and your family need to be ready for this 'new' type of attack.

It's Different
Let me get this straight. A person or a group of people get together, buy some computers, run a program, then receive something 'worth' over $7,000 from another set of people.

Sounds just like any other fiat currency used around the world.

Lessons
As a nation and a peoples, we can learn from other families' misfortunes, such as ...

Understanding, others are worst off then your family

Understanding, we (you and your family) may lose nearly everything

Men
Remember, Rape is about Power, not Sex

One Program
Humans have used tools and machines for years, from out ancestors using sticks to pull termites out of their mound to eat to using nuclear technologies to power our cities and protect our citizens.

Lucky for us, we haven't wiped out our species, ...yet.

Selfies
I have no problem with a wax museum setting up a display to take selfies with a wax Adolf Hitler, Chancellor of Nazi Germany.

The folks taking the selfies probably don't know that the National Socialists, a Socialist government, murder over 10,000,000 people for being different, just like the Communists of Russia, Cambodia, and elsewhere.

You will soon be asking for a few days off.

"Could we sell ourselves into the slavery called communism? Sadly, of course we could."

"The “narrative” is firmest before it its falseness is proved by the turn of events, and there are an awful lot of events out there waiting to present, like debutantes dressing for a winter ball. The debt ceiling… North Korea… Mueller… Hillarygate….the state pension funds….That so many agree the USA has entered a permanent plateau of exquisite prosperity is a sure sign of its imminent implosion."

"The Marburg virus is the most interesting. It kills 88% of the people that contract it. There is no known treatment for it either. The outbreak thus far is limited, but Africa is not exactly a well oiled machine when it comes to managing large scale social projects, like containing disease outbreak. Talk to people who study this stuff and you come away with the sense that Africa has been very lucky and their luck is about to run out."

"Anyone have a better idea?"

"If a broad ban on firearms can be upheld based on conjecture that the public might feel safer (while being no safer at all), then the Second Amendment guarantees nothing."

Shall Not Be Questioned: Weekly Gun News, Edition 66

The Z Man: A Dark Episode 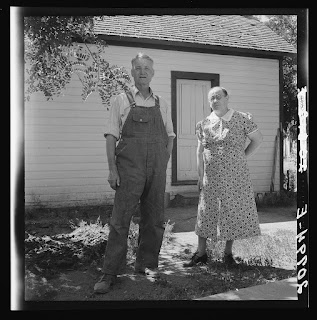 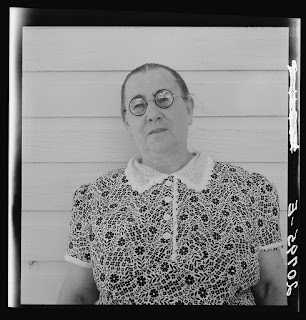 Mrs. Chris Ament who has lived for thirty three years on dry land wheat farm in the Columbia Basin. 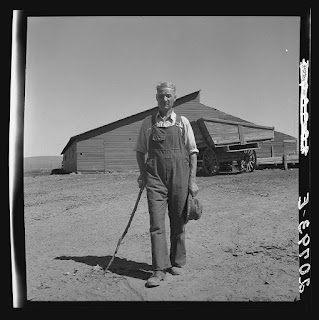 Chris Ament, on dry land wheat farm of Columbia Basin where he has farmed for thirty three years. "I won't live to get the benefits of the water, but I hope to be able to see it." 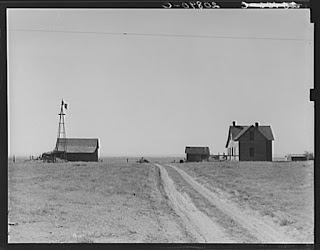 Abandoned farmhouse in the Columbia Basin. The land of this farm is still used for dry land grain farming, but is operated on a lease. The original homesteader has left. 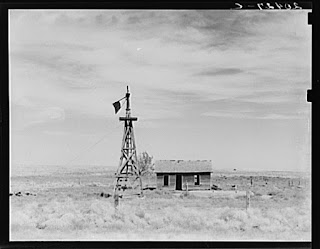 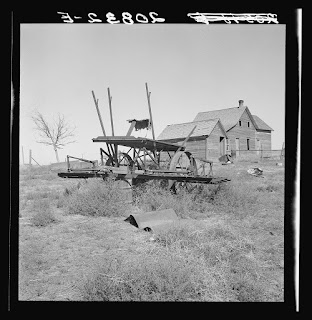