Nothing good happens after 10 PM.

Our country isn't doing a very good job of returning illegal immigrants to their home country, including the murders, rapists, kidnappers, and ... Drunk Drivers

Activists
When it comes to money, big-business doesn't care about you, your family, or the people that will fight for you.

Fired bullets don't care, villain or innocent, they will injure and kill if you or a loved one is hit, by one.


Driving
Doesn't matter where you're at; 10 mph over the speed limit will get you stopped, even in Nebraska.

Some people will use this skit as reinforcement for their anti-government views.

P.S.
We decided to permanently terminate our Netflix account, two weeks ago

Help
Folks, ... Help might never arrive for you and your family.

Library
So far, ... I predict the library will be marred in controversy, corruption, cost overruns, and probably won't even get build, as currently planned.


Politicians
In this exposé, Ms. Claire McCaskill is demonized for her husband receiving income from housing projects that received federal subsidies.

Pussy Willow
Dr. King is a criminal, so is Malcolm X. Rosa Parks? Her too. The same goes for a lot of the Suffragists.

About the only people I can think of is Dr. Du Bois and Booker T. Washington, and both of them are unknown to most americans, black or white.

Not Terrorism
It's possible because crazy people can become murderous.

The security forces have used the "mental health challenges" excuse once too often to explain other attacks.

One Nation
Let me get this straight, ...

Palestinians want to wipe Israel off the face of the Earth.

Israel says only Jews have the right of self-determination (the process by which a country determines its own statehood and forms its own allegiances and government) in Israel.

The President of Turkey, Tayyip Erdogan, says this law legitimises oppression and shows that Israel is a fascist and racist country.

I guess Mr. Erdogan is a Democrat.

Russia
I was reading an opinion piece the other day that suggested Russia is a Third World country with nuclear weapons. The author basically said, If we took away their nuclear weapons and who would care what Russia thinks?

I guess the financial markets agree.

Security
It will work; until someone loses their keys.

Substitution
You know the game, ...

Substitute white for black, black for white, or brown for black, then see if anybody would say something

"If anything, the longer we ignore the social, economic, and environmental repercussions, the more of a problem they become."

"Personally, I am perfectly comfortable being called a “racist” or “islamaphobic” when it comes to moslems. Their ideology is the antithesis of everything we value in this country, founded on Judeo Christian values. I’d like to see every mosque in this country (armaments and jihadist training camps and money laundering operations) razed to the ground. I’d also like to see an outright ban on the hijabs and hefty garbage bags they float around in like ghouls. There is simply no GOOD reason these “people” who HATE us and everything about us would want to live here except for all the free “goodies”. I love President Trump’s ban on terrorist countries but I’d simplify it and add “no moslems allowed”. They have NO desire to integrate into our country, they are THE worst oppressors of women in the world, they are pedophiles who use toddlers as masturbatory aids and offer America NOTHING. So anyone leveling words like “racist” at me can feel free to continue. Doesn’t affect me one bit! Unlike England, we have our First Amendment rights (as badly as the demofacists would like to determine what constitutes ‘free speech’) and I am perfectly comfortable exercising mine (and PC needs to die)!"

"Those actions were put on the back burner"

"The mere fact the Denver Post would publish a letter to the editor with this type of language speaks to both the increasingly violent tone of liberals in Colorado politics and the desperation of the Post for readership,"

"The past decade of "recovery" and "growth" has actually been a decade of catastrophic lossess for our society and nation. Her's a short list of what we've lost: ..." 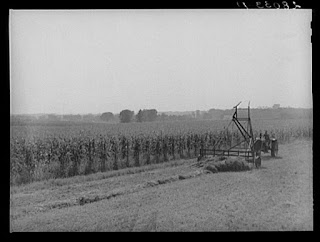 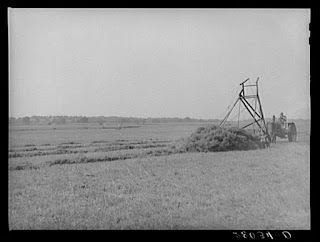 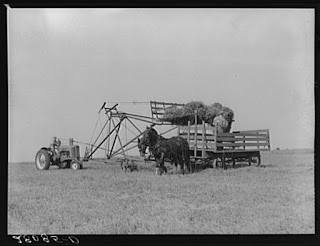 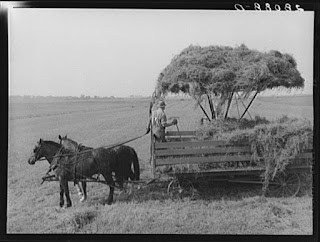 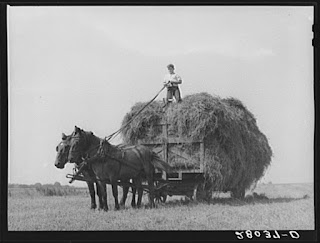